Summary :
Building site manager drives to birth of his child whilst on the phone (handsfree on the M6) fielding problems at work and telling his wife about the other woman
Cast: 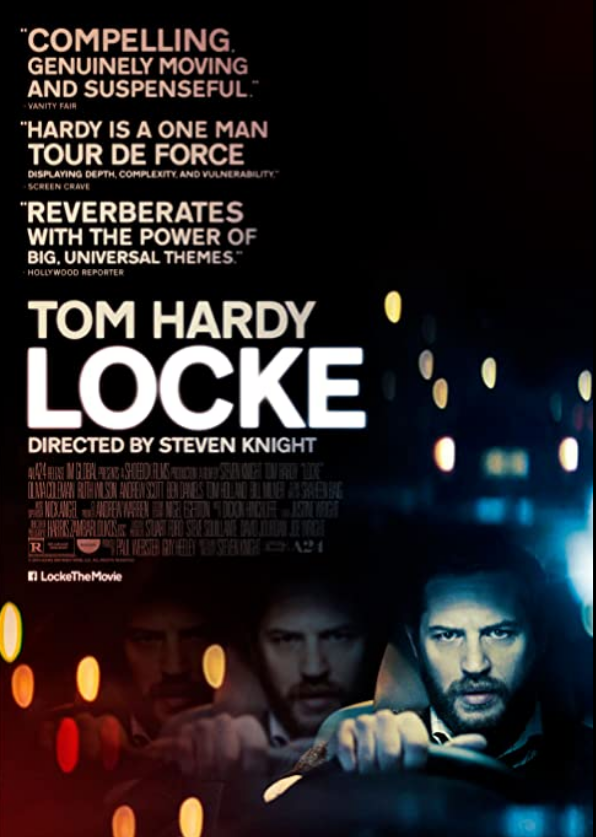 A boring drive down the M6 at night

A boring half story about a boring man.  There was nothing interesting about the character, why make a film about him? An attempt to make a technically clever film - only one person in shot and only one location with the story told through the medium of phone calls - but frankly what was the point. Might have made an ok half hour radio play, but has no merit as a film.

Gets a second star because I briefly worked as a concrete engineer and so knew some of the technical stuff he was talking about and met someone a bit like him. 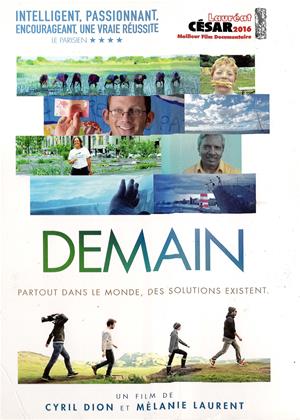 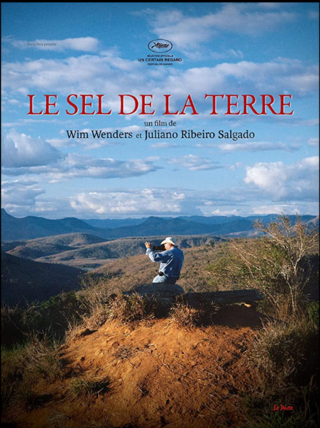 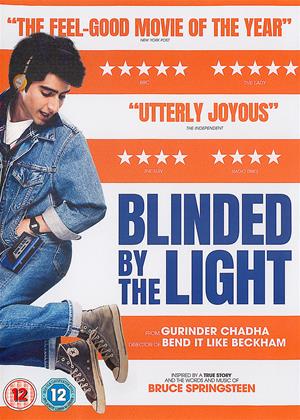