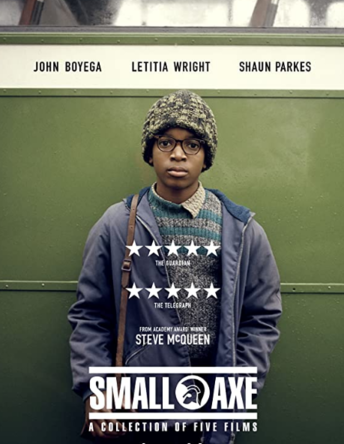 Summary :
A story about "Special Schools" as a tool of racial suppression

Kingsley, aged 12, loves space and rockets but is a bit lively and cheeky at his secondary school and is concealing the fact that he can't read.

Told largely from the point of view of the boy, whose parents are trapped in a system of double low paid jobs, as he struggles in the first year of secondary school.

The headmaster calls his mother in to tell her that Kingsley is being transferred to a "Special" School in Barnet on the other side of London. It turns out this is not a school at all, it is a place to dump kids who get labelled as "Educationally Sub Normal". Teachers are largely absent and let the kids pretty much run wild.

It is only when an undercover activist posing as a psychologist enters the special school and discovers his name that things start to change.

Eventually word gets back to his mother by a woman who is starting a campaign against the dumping of black kids in these facilities and setting up a Saturday School to help them.

Ethnic Cleansing in the Education System