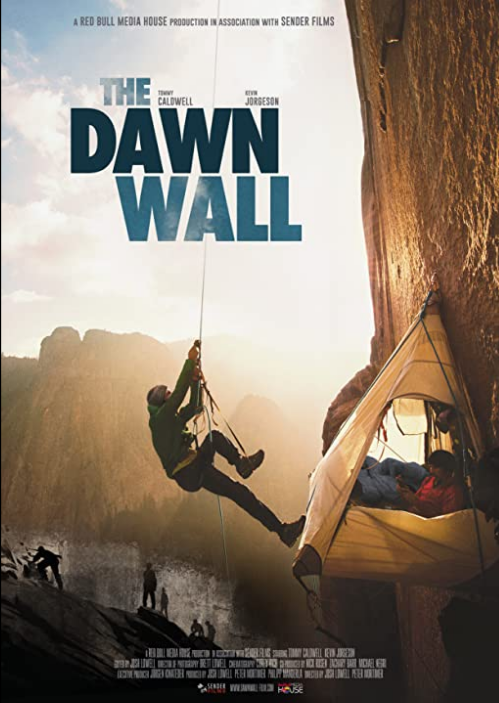 Subjects & Cameos:
: self: Tommy Caldwell (self)
self: Kevin Jorgeson (self)

Story of Tommy Caldwell who became a star free-climber in his teens, got kidnapped in Kyrgyzstan by rebels and escaped, married his girlfriend, also a climber, who was hostage with him, became the golden couple of the climbing world, broke up and took refuge in climbing every route on El Capitaine and then spend years finding a route to climb the "unscalable" Dawn Wall. Gathered a new climbing partner,Kevin Jorgeson, and a new climbing wife and two kids. In 2015 they were ready to make the attempt - and succeeded with some difficulties and amidst massive media attention.

Fascinating insight into how Tommy Caldwell came to be the man who free-climbed the Dawn Wall with partner Kevin Jorgenson.